5 Fatal Fails Of Streaming Live Events (+ How To Avoid Them)

We’ve compiled a bite-size cheat sheet to help you successfully live stream and take you from fatal failure to five-star review in 5 easy tips.

As a business leader, a sub-par delivery for a live streaming event is an enormous failure. No one likes a glitchy and choppy broadcast. Considering that 74% of UK businesses have pivoted to use live streaming to engage with their consumer base, it goes without saying they are investing in optimising digital media.

1. Not prioritising the audience experience

Live videos hold users’ attention 10-20x longer than pre-recorded or on-demand content. The great thing about live virtual events is the ability for the audience to engage with your brand in real-time. Having an audience engagement plan is vital. Know when and how to incorporate feedback and Q&As. Then communicate this information to your attendees. This makes it easier to encourage engagement.

If you’ve watched any Instagram Live feed, you would have noticed that the comments roll in hot and fast.

This can be overwhelming particularly if the responses require a tailored response. Having a dedicated resource monitoring comments and questions during the feed is critical to a positive audience experience.

That task can be made easier with a branded hashtag tailored for the live stream. For platforms with built-in interactive comment feeds, you can ask your viewers to begin any questions with it. This makes responding simpler and more efficient. Virtual events don’t need to be lonely.
Keep virtual attendees engaged. Offer options that are relevant to each attendee type and utilise online event guides for virtual events. Data is the only way to prove event success. Measuring engagement and capturing attendee data are the only way to prove event ROI and activate the buyer’s journey.

2. Failure to test your equipment, audio, and internet

‘Tap-tap is this thing on?’ You want engagement for your live stream but not if all they’re going to say is, “We can’t hear you.” Make sure all of your audio equipment is working both during your rehearsal and on the day of the stream. As a backup keep an extra microphone and batteries on hand for a live stream and spare headphones if you’re joining as a remote caller. Where possible opt for a wired headset or headphones as this will ensure better connectivity.

Equally important is to consider how you look and sound. As a presenter, you will need to hold your viewers’ attention without distracting them with poor lighting and noise interference. Find a minimal background and prepare your space. Preferably a quiet space with no distractions or buzzing sounds from an air conditioning unit. Whilst you may not have access to a professional studio you can set up your camera angle to avoid backlighting from windows or room lighting. You want soft illumination that’s evenly spread around your face for the maximum quality in the stream. Ring lights are a great inexpensive solution.

In most countries, stable, consistent electricity is a given so it’s understandable why it might not make your initial list of items when preparing for live production, but it should. Without power, your stream will fail. “The larger the production, the more power it can draw,” says Nick Forster, Co-Founder at London Filmed. “If you have everything on the same circuit, everything fails, the stream fails, and you are left with a lot of explaining to do to your client.” Lights are on their own circuit, audio is on its own circuit, and encoders are each on their own circuit.

Many live stream platforms will put encoders on multiple circuits to create redundancy and use an uninterrupted power supply as a backup in case the power goes down. This ensures that the stream will never completely fail if one of the circuits fails. Pretty smart. We like it.

It may seem simple, but having a simple table for your master control, switcher and encoders is often neglected for live video production. Having enough space and seating for your team is a core component of an ultimately successful stream. There needs to be a comfortable, safe place for your master controls so the live production team can coordinate smoothly and cut the live show without interruptions.

Encoding is the difference between a video recording and a live stream. An encoder converts a live feed or pre-recorded video so that it is viewable over the internet via computers and mobile devices. Examples of encoders include Livestream Studio software or the Broadcaster Pro.

When you have more than one camera, you need a live production switcher which allows you to mix between multiple camera angles during the live broadcast.

5. Plan for a successful live stream

You need to plan for your live stream event even if you can do this on the fly. The competition is rife. Tech Jury indicates the live streaming industry to be valued at $184.27 billion by 2027. So you will want to make sure that you stand out and make a good first impression on your live streaming audience.

One of the biggest quality issues for live video is failing to start on time. Quality matters. Abandonment rates are significantly higher if the start time exceeds 2 seconds. Each second thereafter incrementally increases by a further 6% of viewers to jump ship.

Content is king. In a virtual setting, your content is your event. Powerful keynotes and engaging sessions tailored to your attendees are critical. Before you go live, check you have all the materials you need, including any pre-recorded videos, slide decks, and sponsored brand assets. Your goal is to get everything prepared to the schedule and running order to ensure precision once you go live. Be clear about how your segments can smoothly transition from one topic to another.

There’s a reason why we do dress rehearsals. It is to improve the production and ensure any glitches are smoothed out. Improv can be hilarious, but not when it means you’re verbally unprepared or your equipment stops working and you don’t have a backup plan. The most talented people practice – that’s how they get to be where they are. 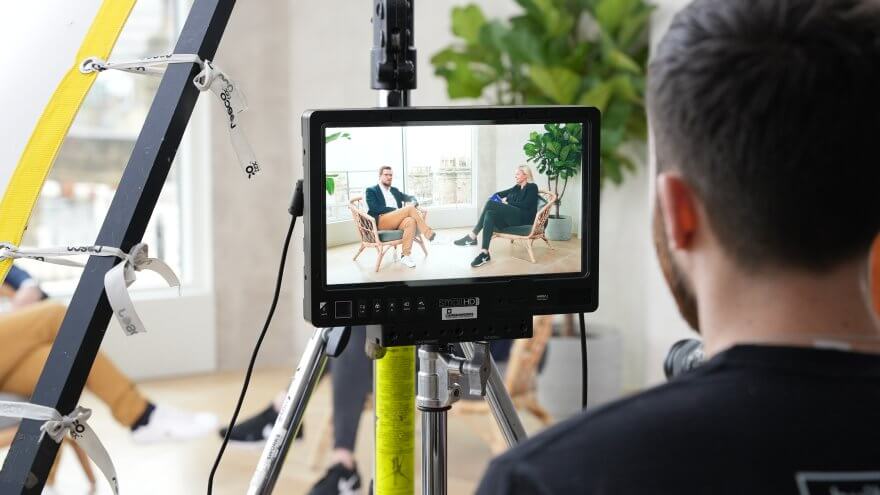 Live Streaming to LinkedIn: Our Tips for Success

Thinking of live streaming to LinkedIn Live? Here are our 9 tips for success from the set-up to the technical streaming requirements. 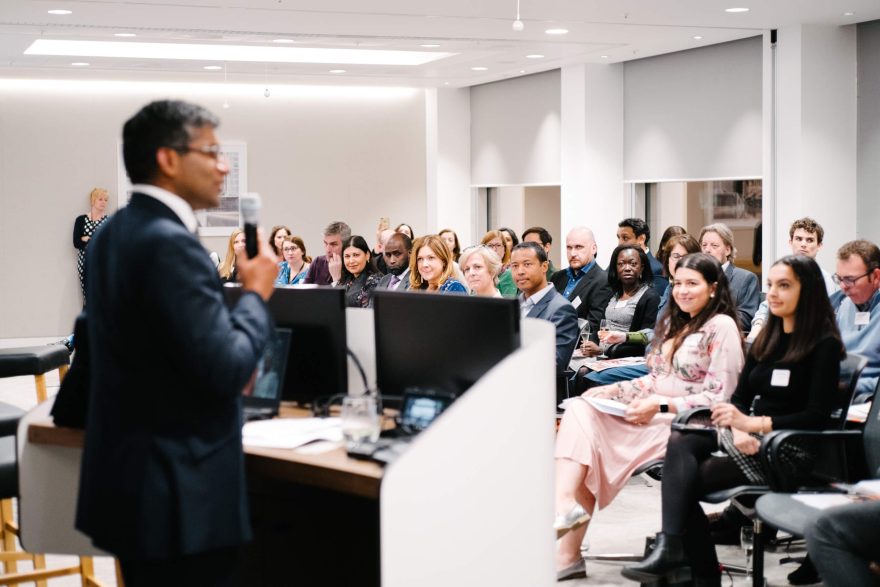 How Much Does a Hybrid Event Cost?

What are the key components of a hybrid event and how do these impact the price? 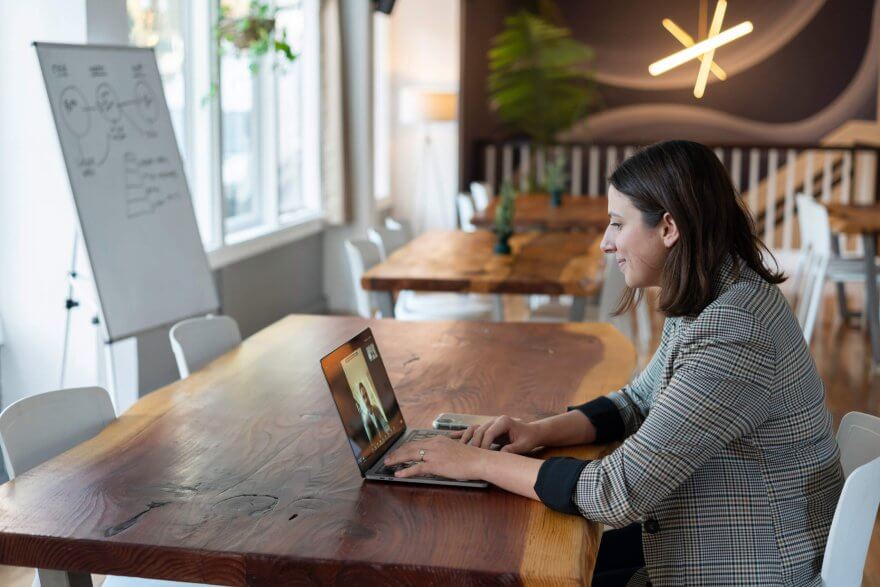 How Much Does a Virtual Event Cost?

We’ll walk you through the key components of a virtual event and how these impact the price. 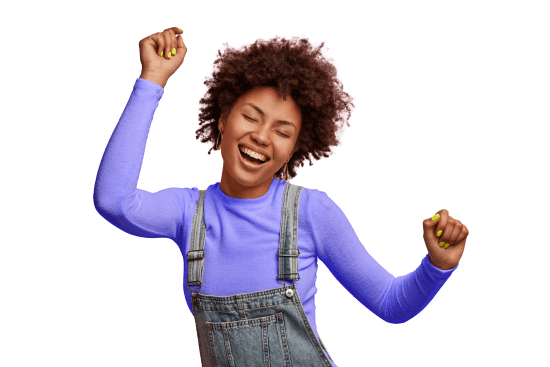