The Project & Our Approach

Hyperoptic’s annual Engineering Tournament sees their national team of engineers get together for a day of networking, sharing ideas, socialising and taking part in challenges with Hyperoptic’s suppliers.

We were enlisted to capture content for a variety of video outputs including 17 supplier videos, an event highlight video, photography, and on-site edited content for their internal social programme – Yammer.

For these videos, we captured interview content with the engineers and the suppliers, drone footage of the site with supplier branding in the shot, and content from the activities of the day.

We made 3 on-site edits to create vox pop Yammer posts throughout the day to update fellow Hyperoptic employees with the activities of the day.

It was important for the client that the video content, including interviews, be shot in the barn to show the hustle and bustle of the day, as well as having the suppliers in the background. With power tools being used as part of the challenges, we had to work around these in the best way possible, taking lead from our sound operator to create the video content according to their vision.

“What a brilliant and unique event, unlike anything I’ve managed before! I’d like to thank all of the Hyperoptic team, who were welcoming and helpful to all of us from London Filmed. With really strong lines of communication throughout the project, the day went really smoothly and we were trusted to capture and deliver the content that they needed – some to tight deadlines – according to their brief. The London Filmed team worked really hard, going above and beyond to deliver the desired outcome, and we’re really happy with the results. It’s a great example of just how much content can be produced from a small amount of filming time.” 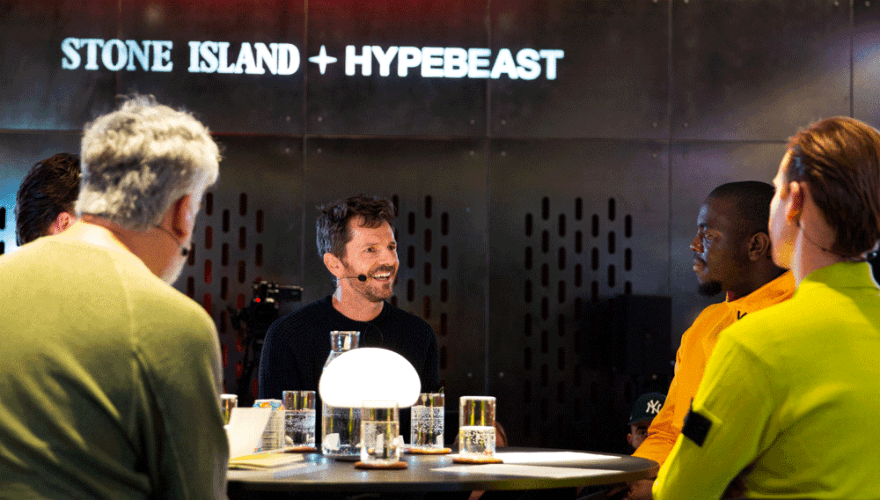 We transformed the Stone Island store with a custom set design for an Instagram Live and afterparty. 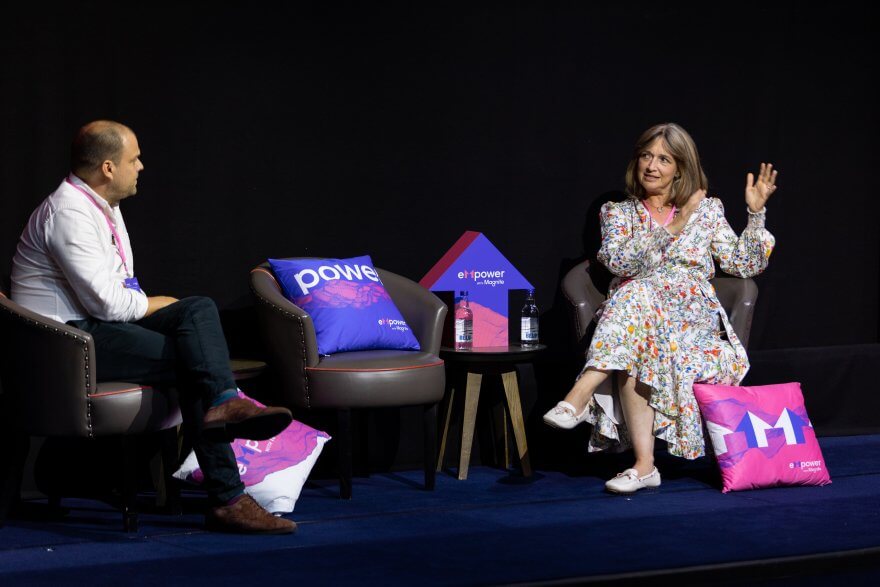